Metallica is an American heavy metal band from Los Angeles, California, formed in 1981. The band was founded when James Hetfield responded to an advertisement that drummer Lars Ulrich had posted in a local newspaper. The current line-up features long-time lead guitarist Kirk Hammett (who joined the band in 1983) and bassist Robert Trujillo (a member since 2003) alongside Hetfield and Ulrich.
Read more > 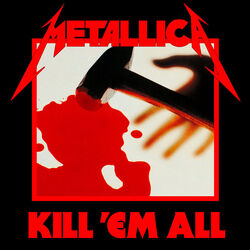 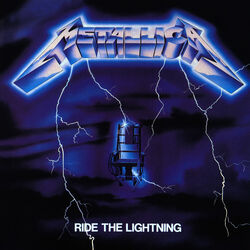 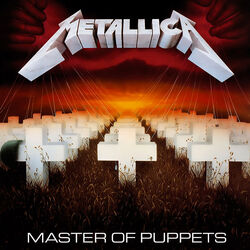 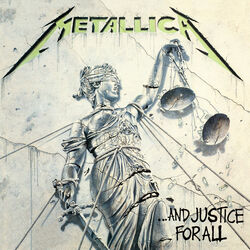 ...And Justice for All 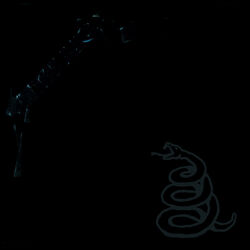 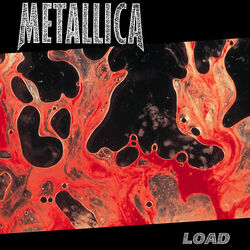 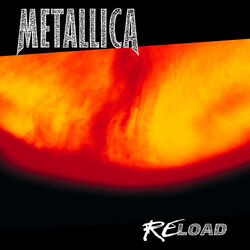 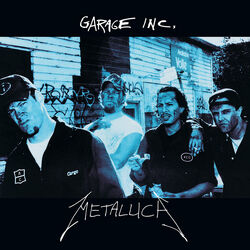 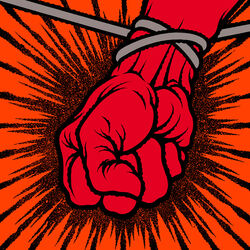 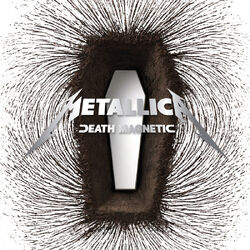 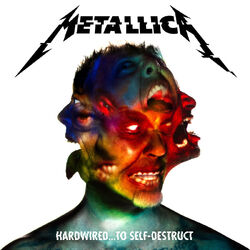 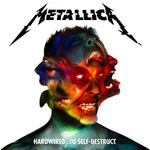 Hardwired...to Self-Destruct is the tenth studio album by American heavy metal band Metallica, it will be released on November 18, 2016. The album will be the first since 2008's Death Magnetic. Marking the longest period in the bands history without an official studio album release, previously held by the time between Reload and St. Anger being six years. The record will also be the first to be released under Metallica's independent record label Blackened Recordings.
Read more >

We need YOU to help us expand and add articles to this wiki!

If you're new to Wikia, please use the above links to get started. If you already have editing experience, and you have an article relating to Metallica to contribute, use the box below to create it: <createbox>width=30</createbox> 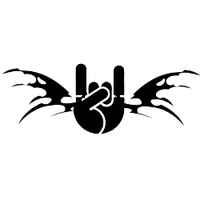 Go to these sites for info or for help with your own wiki!

Want your community included? See how!

Moth Into Flame is the second single from Metallica's upcoming album Hardwired...to Self-Destruct. "Moth Into Flame" is a groove orientation song with some echos of material from Ride the Lightning....
Read more >

Retrieved from "https://metallica.fandom.com/wiki/Main_Page?oldid=19897"
Community content is available under CC-BY-SA unless otherwise noted.